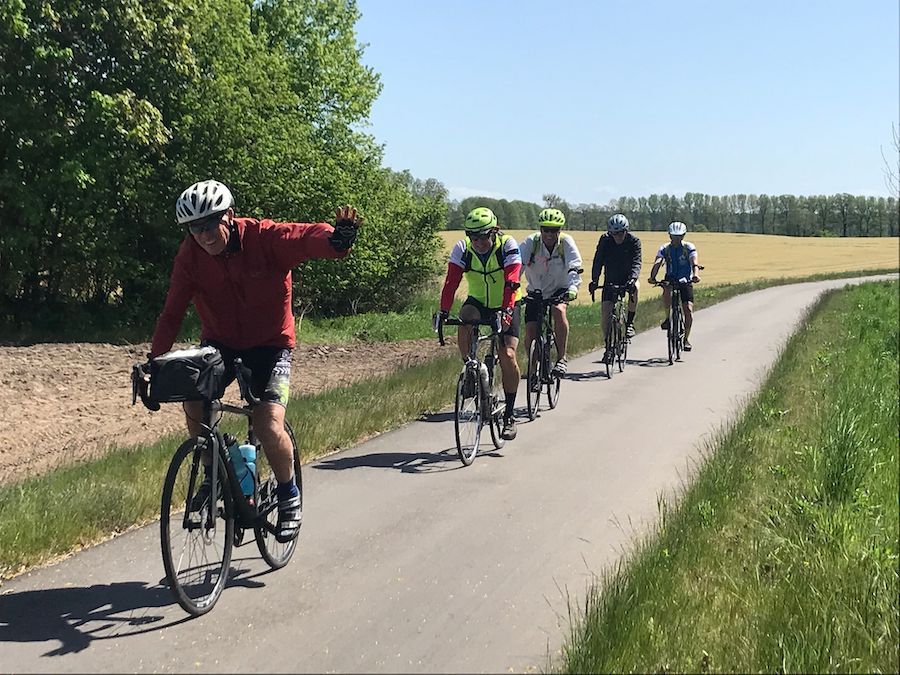 We will ride through three countries – Denmark, Sweden and Finland – giving you a real taste of Scandinavia.

We start in Denmark, where we pedal along the coast of the Baltic Sea until we take a short ferry at Helsinborg, which will take us to Sweden.

We will spend a week exploring the beautifully and gently rolling Swedish countryside full of lakes, forests, small towns and villages, but we will also see some bigger towns and, most of all, the Swedish capital of Stockholm. From there, we will take a ferry to the , an autonomous region of Finland (where Swedish is the official language) that comprises around 6,700 islands. We will spend two nights there and explore its beautiful main island, including the medieval Kastelholm Castle. We will take another ferry to the mainland of Finland, specifically Turku, the former capital of the country and the oldest city in Finland. From there, we will pedal through the wooded Finish landscape until we arrive to Helsinki, its vibrant capital. Helsinki is a marvelous city and we certainly recommend that you extend your stay by a day or two to see more of it…

For full enjoyment of the trip, you should come prepared to complete the 60-110 km / 45-70 mile days comfortably on a rolling terrain. Most of the hilly terrain occurs during the Swedish part of the trip.

Our route is mostly designed along small, quiet, and picturesque roads with as little car traffic as possible and/or bike paths that enhance your sightseeing experience of the local areas. With the exception of a few sections, most of the roads and bike paths are paved. It means that the trip is suitable for road as well as hybrid bikes.

Discounts for groups of 4 or more.

Our expenses are mostly payable in Euros. Because of the constant fluctuations in currency rates, we reserve the right to increase the trip price.