Unique travel packages and customised experiences to all cycling fans

Phil Anderson OAM is one of our cycling heroes. He won gold in the 1978 Commonwealth Games, turned pro, and joined the intensely competitive professional European road circuit with a career spanning 16 years and culminating with another Commonwealth gold in 1994, the year of his retirement.

Anderson is well known for being the first Australian (and first non-European) to wear the prestigious yellow jersey in the Tour de France.

In 1997 Phil Anderson established his touring business and in 1998 he took his first group to the Tour de France. With a proud history as a professional cyclist, Phil Anderson’s trademark work ethic and passion for the sport are an essential part of his cycling tour experience. His philosophy is to design a cycling holiday experience of a lifetime that will bring you back for more year after year.

Europe is Phil’s backyard. There are few grand tours, Classics, or professional races he has not been involved in, raced, and quite likely won; a palmarés that brings to his experiences a talent that many operators seek to emulate. Phil Anderson Cycling now offers exclusive tours to the Tour de France and beyond. Phil and his team can design unique travel packages and customised experiences to all cycling fans from the smallest group to a coach sized group. 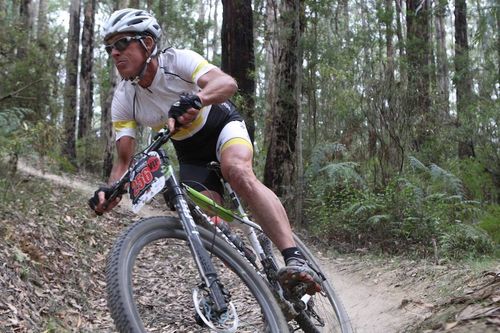 Phil Anderson Cycling is proud to present weekend escapes in the Otway’s. Phil would like to share the secret rides in his own backyard. The Great Ocean Road precinct offers some of the best riding, walking, running, surfing and scenery in the world. Now is the time to explore the Otway’s, it’s quiet, stunningly beautiful and local.

This series of weekends is open to roadies or for the more adventurous a gravel bike weekend.

This opportunity is for you and 3 to 4 of your ride group. We expect that the group will have like riding competencies and will thus dictate their own pace. The rides are hosted by both a guide and support vehicle. There is a flow over option for 2 single additions to the group. The weekend package can be extended to include up to 4 partners, riding or non riding with a flow over options for 2 single additions to the group.

There is a choice of gravel loops, all starting from the Great Ocean Road that will excite any rider from those who are moderately skilled to advanced.

There is so much more, beach walks, runs, surf or swim.